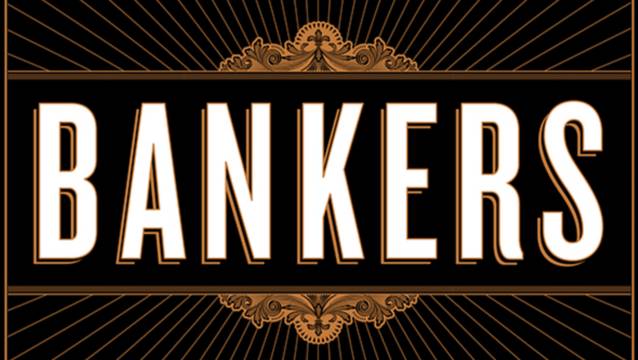 Read an excerpt of “All the Presidents’ Bankers: The Hidden Alliances that Drive American Power,” by investigative reporter, Nomi Prins. Prins is a former managing director at Bear Stearns and Goldman Sachs and was a guest on Tuesday’s show to discuss the hundred-year interdependence between the White House and Wall Street (click here to watch).

This excerpt comes about 400 pages into the book.

Many congressional hearings and investigations have probed the bankers’ practices since the crisis that began in 2007. Similar to the Pujo hearings after the Panic of 1907, though, they have resulted in nothing material against the bankers with the strongest political alliances. And unlike the impact of the 1932–1933 Pecora Commission hearings, no substantive regulatory act has passed to significantly alter their behavior. Though banks would end up paying various fines and legal settlements, that amounted to fractions of pennies on the dollar relative to their immense asset bases. Their structure and influence remained unaltered.

As of September 1, 2013, the SEC reported it had levied just $1.53 billion in fines and $1.2 billion in penalties, disgorgement, and other money relief against the big banks for their multitrillion-dollar global Ponzi scheme—or as the SEC put it, “addressing misconduct that led to or arose from the financial crisis.” Goldman paid a $550 million fine from the SEC for a similar allegation. The firm admitted no guilt for the related activities. Bank of America paid a $150 million fine without admitting any guilt for misleading shareholders regarding its payment of Merrill Lynch’s bonuses when it took over the firm. JPMorgan Chase eventually settled the London Whale probe with a $1.02 billion fine, greater than the fines it paid the government for all of its housing-related infractions. Though the firm admitted that it had violated banking rules by not properly monitoring trading operations, that kind of admission was akin to copping a misdemeanor plea while facing a major felony.

On August 1, 2013, a federal judge approved a $590 million settlement by Citigroup in a shareholder lawsuit accusing the bank of hiding billions of dollars of toxic mortgage assets. On that same day, a jury found former Goldman Sachs banker Fabrice Tourre liable for his role in the Abacus deal, which lost some investors $1 billion. The ruling was dubbed a major victory for the SEC. “We are obviously gratified by the jury’s verdict and appreciate their hard work,” lead SEC lawyer Matthew Martens said.

The Justice Department chose not to criminally prosecute the chairmen from Goldman or JPMorgan Chase (both of whom ranked in the top twenty for Obama’s career campaign contributors) or from anywhere else for creating faulty CDOs, trading against them, dumping them on less knowledgeable investors, or otherwise speculating with capital supposedly siphoned off for more productive and less risky purposes.

Similarly, the Justice Department punted on prosecuting Jon Corzine, the former governor of New Jersey and a top-tier bundler for Obama. Steering his firm MF Global into an abyss, Corzine had bet more than $6 billion on European sovereign debt. The $1 billion MF Global “mistake,” the multibillion-dollar losses on bets made by Chase, the CDOs chosen by the firm’s biggest hedge fund clients that had been set up to fail—these were apparently just minor events in the scheme of making money and maintaining alliances. On October 31, 2011, MF Global filed Chapter 11, with $41 billion in assets and $39.7 billion in debt, the eighth largest bankruptcy in US history. Four days before the collapse, Corzine sent an email to an employee “to strategize how they could use customer segregated funds [and get JPMorgan Chase] to clear MF Global’s trades more quickly.” He avoided criminal fraud charges.

The general response of Obama and his cabinet toward Wall Street criminality and the sheer unsavoriness of its leaders showed the degree to which nothing had changed and the lack of commitment to reform. If nothing changes fundamentally in the banking landscape, more and larger crises are a given. The most powerful banks are bigger, more interconnected, and more reliant on cheap money and federal largesse than ever. Their leaders are unrepentant and unaccountable. Their political alliances require nothing of them anymore except some fines that can be easily re-earned.

Copyright of Nomi Prins. Cannot be reprinted without permission of Nation Books. 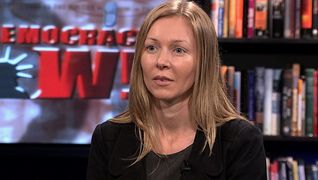