Malta: New Prime Minister to Be Sworn In, After Journalist’s Murder Rocked Government 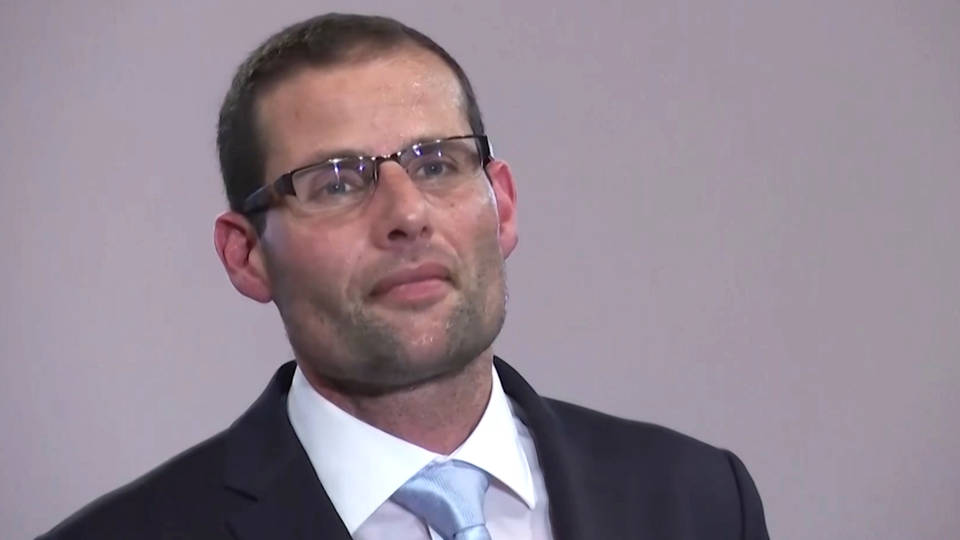 In Malta, lawyer Robert Abela is slated to be sworn in as Malta’s next prime minister today, after former Prime Minister Joseph Muscat was forced to resign over the murder of investigative journalist Daphne Caruana Galizia. Malta’s richest man, gambling tycoon Yorgen Fenech, has been charged with complicity in the journalist’s murder and has been arrested in a separate money laundering case. Fenech is also linked to Muscat’s former chief of staff.