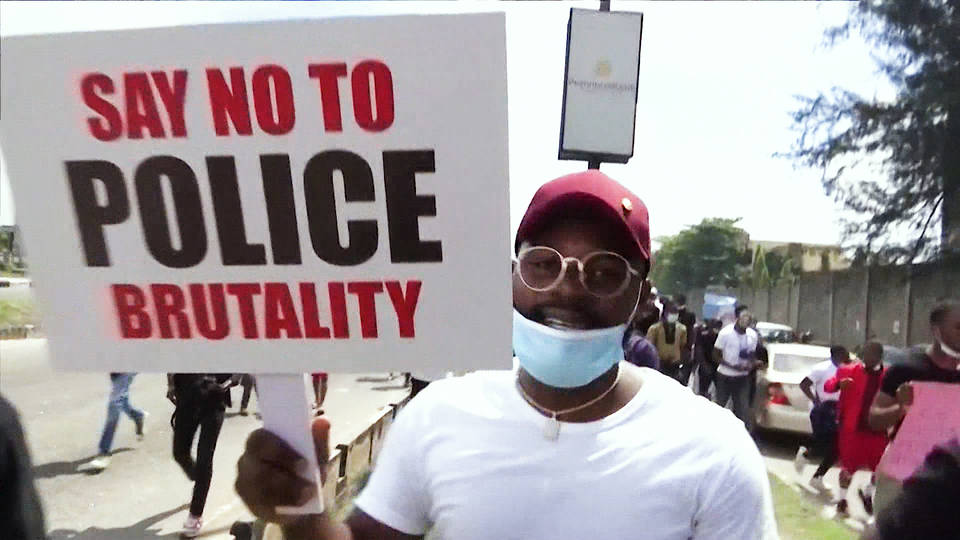 In Nigeria, a controversial police unit has been abolished in response to mass protests calling for an end to the Special Anti-Robbery Squad, or SARS. Recent videos posted on social media show SARS officers, who are usually unidentified and in plain clothes, brutalizing people, including in some cases apparently killing them. Activists warn, however, that simply reassigning violent officers will not solve the issue of police brutality.