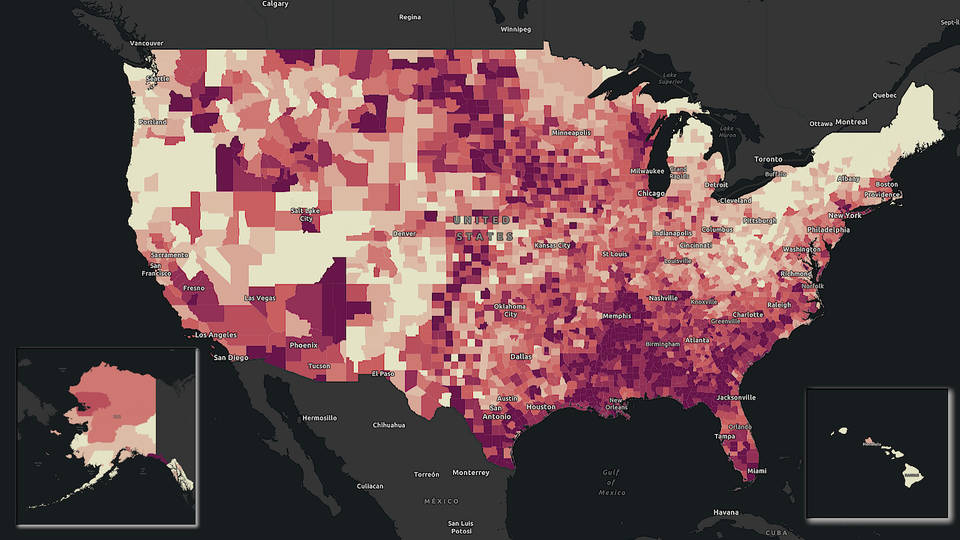 The United States reported nearly 60,000 new coronavirus cases on Wednesday — the highest daily toll since August. About 1,000 U.S. residents died of COVID-19 in just 24 hours, bringing the death toll since March to nearly 217,000, still the highest in the world.

In Wisconsin, a county judge Wednesday issued a temporary injunction barring Governor Tony Evers’s emergency orders limiting the size of indoor gatherings — a legal victory for state Republicans and the Tavern League of Wisconsin, which sued to overturn limits on gatherings in restaurants and bars.

The ruling came as Wisconsin officials opened a field hospital near Milwaukee to deal with a surge in COVID-19 patients, with new infections at record levels and nearly nine in 10 hospital beds already occupied.