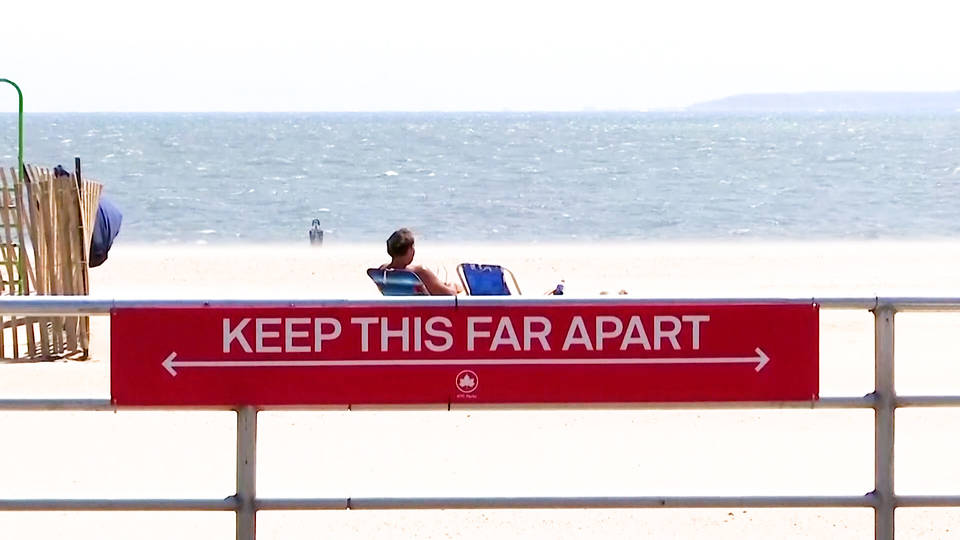 In the United States, Columbia University disease modelers reported Wednesday that if states had begun social distancing measures just one week earlier in March, 36,000 fewer people would have died of the coronavirus.

The Columbia report came as ProPublica revealed how different responses to the growing outbreak in San Francisco and New York City led to a stark difference in death tolls between the two cities. San Francisco started to take action as early as January and was the first major city to issue a shelter-in-place order beginning March 17. Mayor London Breed shared the text of the order with New York City Mayor Bill de Blasio. But New York Governor Andrew Cuomo dismissed de Blasio’s initial idea of closing down the city and waited until March 22 to shut down the city and state. By then the virus was rapidly spreading across New York. The estimated death toll in New York City now stands at nearly 21,000. In San Francisco, just 36 people have died from the coronavirus.