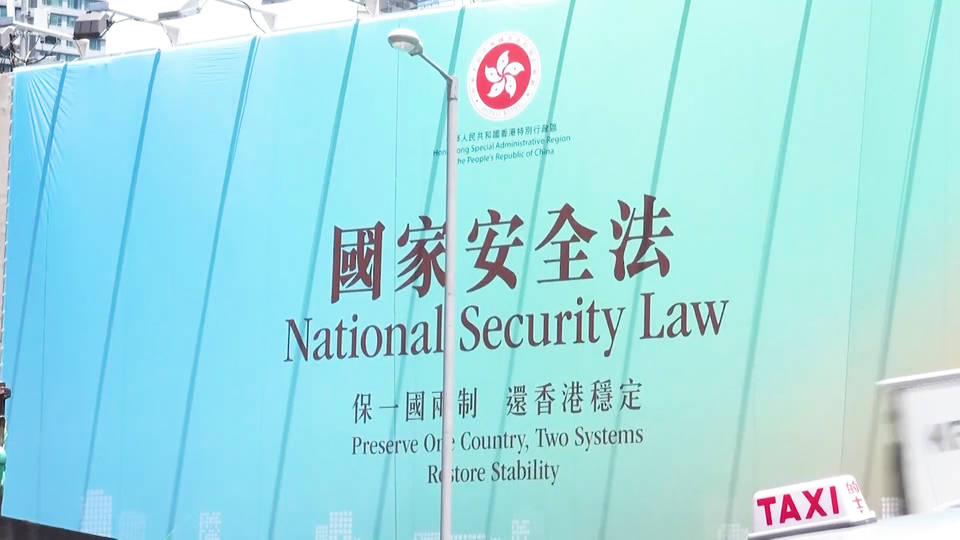 Chinese President Xi Jinping has signed a controversial new security law which gives China sweeping powers over Hong Kong. The text of the bill has yet to be made accessible to the public, but reports say it criminalizes secession, subversion against the central government and collusion with foreign forces. Critics say the legislation effectively criminalizes free speech and protests, and erases any autonomy Hong Kong once held. The bill’s signing comes nearly one year after pro-democracy protesters stormed and occupied the Hong Kong legislature as part of a mass uprising to preserve Hong Kong’s autonomy, which brought millions onto the streets.