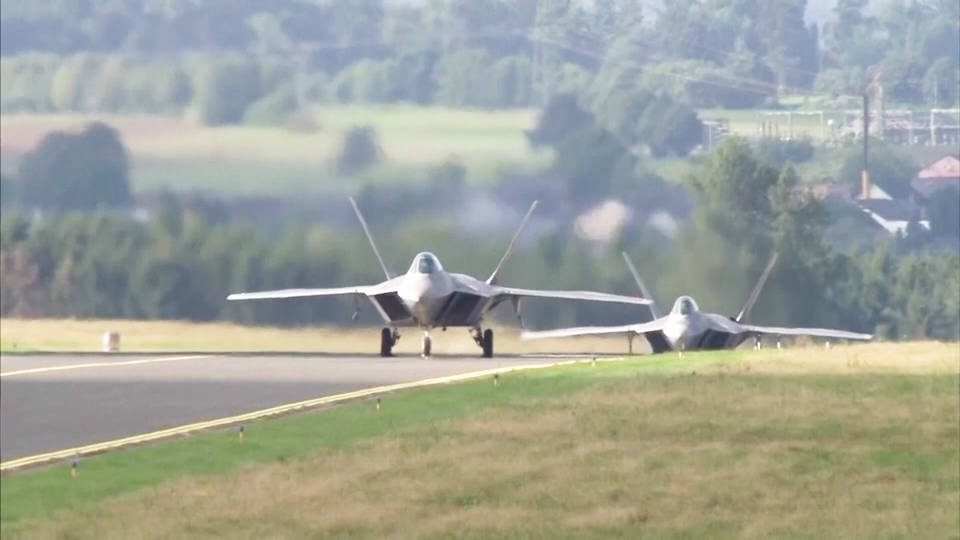 The Pentagon said Wednesday it’s pulling 12,000 U.S. troops out of Germany, after President Trump accused Berlin of failing to spend enough on its own defense. This is Pentagon chief Mark Esper.

Defense Secretary Mark Esper: “I think Germany is the wealthiest country in Europe. Germany can and should pay more to its defense.”

The troop drawdown drew fire from congressional hawks in both parties. Republican Senator Mitt Romney of Utah called it a “a gift to Russia,” and Senator Robert Menendez of New Jersey said, “Champagne must be flowing freely this evening at the Kremlin.”