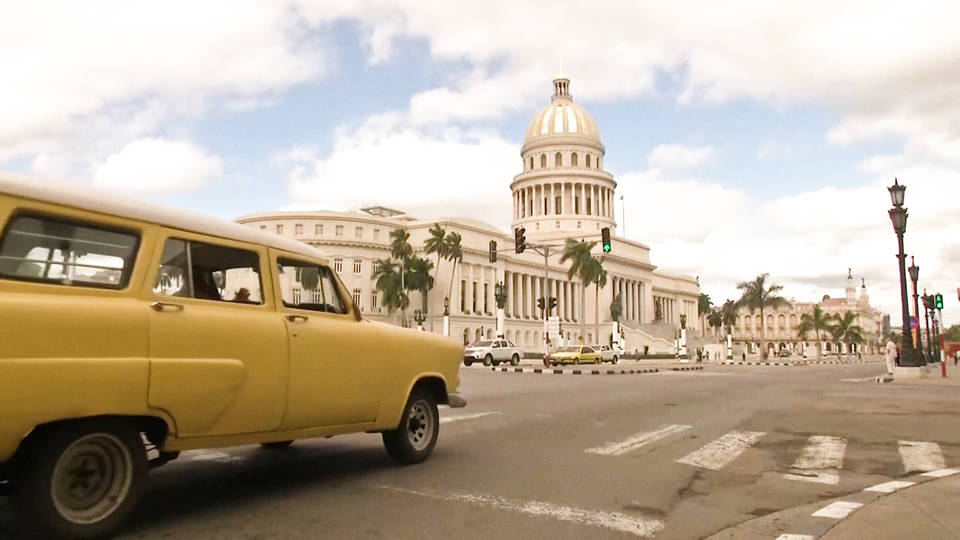 The Trump administration has placed Cuba back on a list of state sponsors of terrorism — reversing an Obama-era decision to remove the label over five years ago. Secretary of State Mike Pompeo on Monday accused Cuba of “granting safe harbor to terrorists” and attacked the country’s support for Venezuela. Cuban Foreign Minister Bruno Rodríguez condemned the move as “hypocritical” and “cynical.” On Twitter, he said, “The US political opportunism of this action is recognized by anyone with an honest regard for the scourge of terrorism and its victims.”