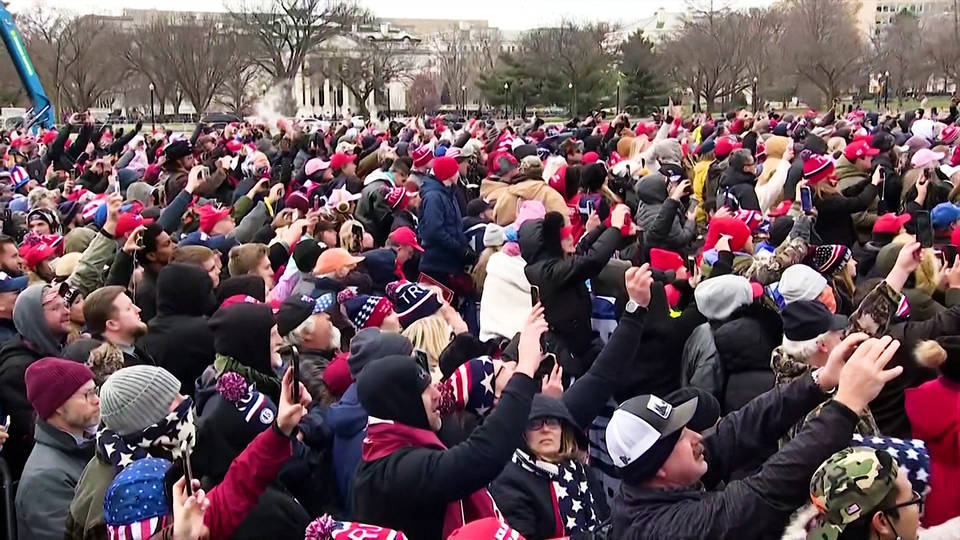 The Washington Post reports that during Wednesday’s insurrection, Republican leaders tried repeatedly and failed to get Trump to call off the mob he incited. Trump reportedly could not be reached because he was too busy watching the crisis unfold on live television for hours. On Monday, Connecticut Democratic Senator Chris Murphy said Trump is continuing to thwart attempts to secure the January 20 inauguration.

Sen. Chris Murphy: “President Trump is still in charge. And part of the reason why Congress is talking about impeachment right now is because he is not being helpful in trying to guarantee the security of the inauguration. In fact, he seems to be doing more harm than good.”