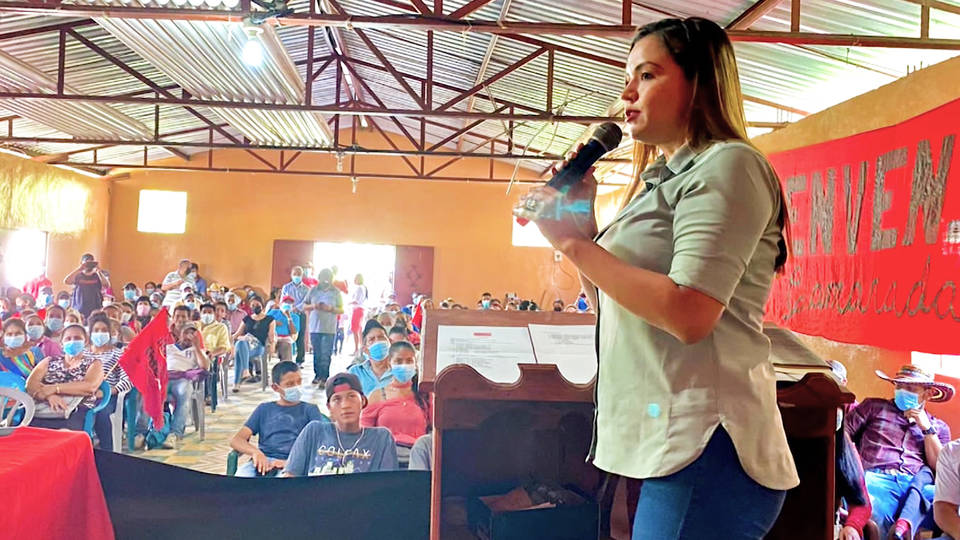 In Honduras, a mayoral candidate for the progressive Libre party has been assassinated less than two months before the November elections. Nery Fernando Reyes was shot dead on Friday in the town of Yusguare. Hours later, Honduran Congresswoman Olivia Marcela Zúniga Cáceres was beaten by four men inside her own home. Cáceres is the daughter of the assassinated Lenca Indigenous land and water protector Berta Cáceres. She is also a member of the Libre party.