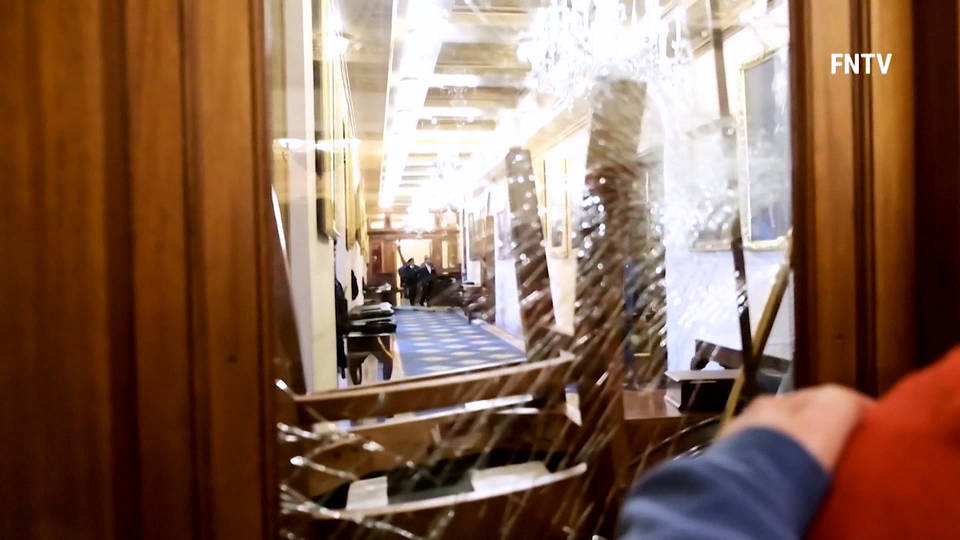 Donald Trump has paid tribute to Ashli Babbitt, the 35-year-old Trump supporter who was shot dead inside the Capitol during the January 6 insurrection. Babbitt was shot by a Capitol Police officer as she tried to climb through a window to the Speaker’s Lobby, where lawmakers had sought refuge from the violent mob. Babbitt was an Air Force veteran and supporter of the pro-Trump QAnon conspiracy theory. In a prerecorded video message to mark what would have been her birthday, Trump called Babbitt a “truly incredible person.”