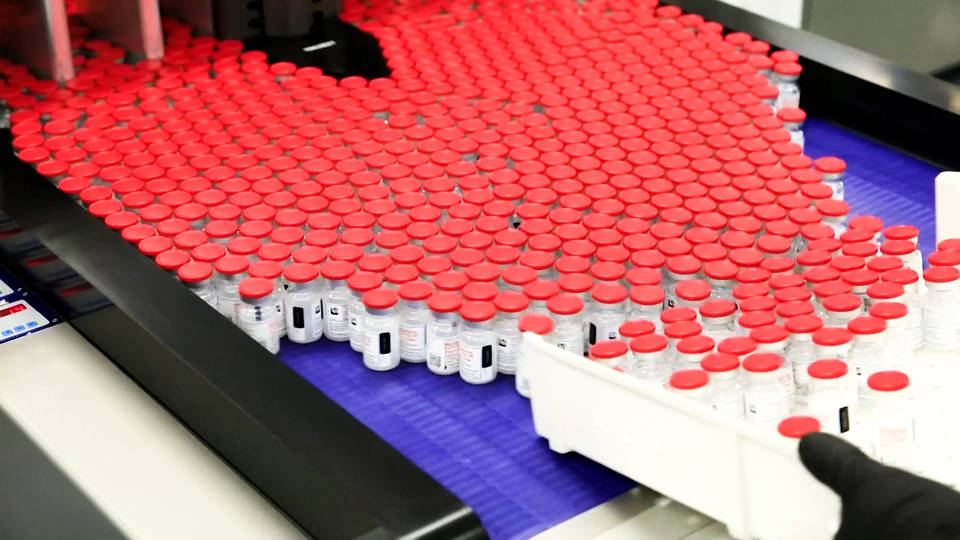 Doctors Without Borders is accusing the United States of hoarding nearly 500 million excess doses of COVID-19 vaccines. The group estimates nearly a million lives could be saved over the next year if the United States and other wealthy nations begin rapidly distributing excess doses to low-income nations. In related news, leaders from the Global South criticized vaccine inequity on Monday at the launch of a two-day summit in Belgrade to mark the 60th anniversary of the Non-Aligned Movement. Speakers included Ghanaian President Nana Akufo-Addo.

President Nana Akufo-Addo: “Sixty years later, the great powers have not disarmed. Neither has the threat of nuclear war receded. They are still as powerful as they were then. This has been highlighted by the COVID pandemic and the unsavory politics of vaccine nationalism we are currently witnessing. We are observers of global power play and are subject to the benevolence of powerful countries who give out their hoarded supplies at their own pace, not necessarily in tandem with our realities.”