EU Pledges $1.15 Billion in Aid for Afghanistan as European and U.S. Delegates Meet with Taliban 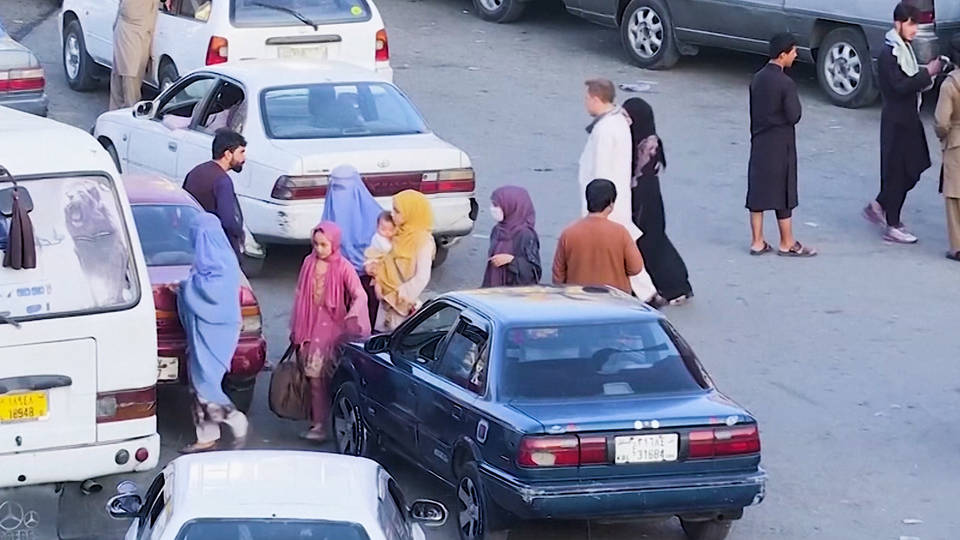 The European Union pledged a $1.15 billion aid package for Afghanistan at a virtual G20 summit Tuesday. That amount includes $346 million previously pledged to address urgent humanitarian needs in the region. The funds will go to organizations working in Afghanistan, not directly to the Taliban government, which is not officially recognized by the EU. Outgoing German Chancellor Angela Merkel addressed the situation in Afghanistan Tuesday.

Chancellor Angela Merkel: “To watch 40 million people fall into chaos, so to speak, because neither electricity can be supplied nor a financial system exists, that cannot and must not be the aim of the international community.”

The Taliban held their first in-person talks with both U.S. and European representatives in Qatar Tuesday.