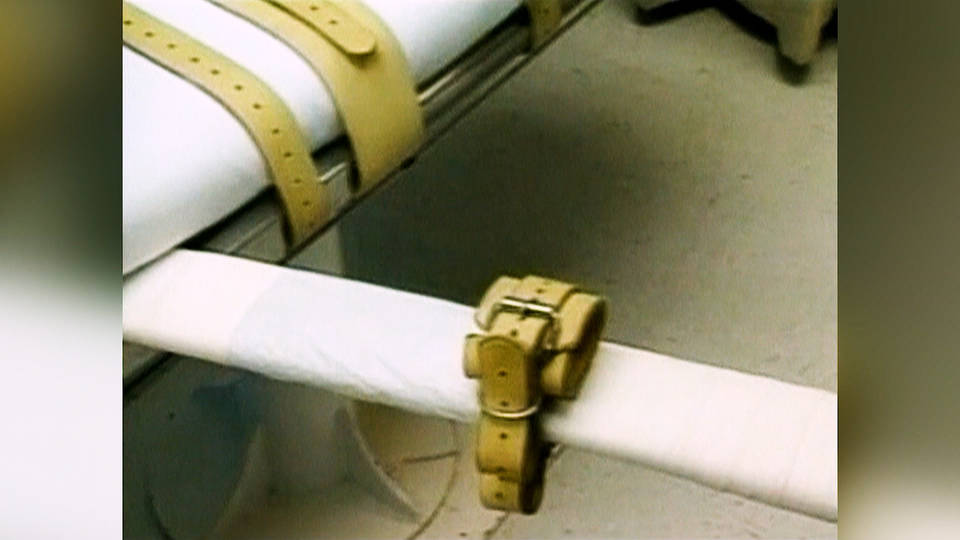 The conservative-led U.S. Supreme Court appeared in favor of reinstating the death penalty for Boston Marathon bomber Dzhokhar Tsarnaev after hearing arguments in the case Wednesday. A federal appeals court overturned the execution last year, but Biden’s Justice Department is arguing to bring back his death sentence. Conservative Justice Amy Coney Barrett questioned the motivations of the federal government during the hearing.