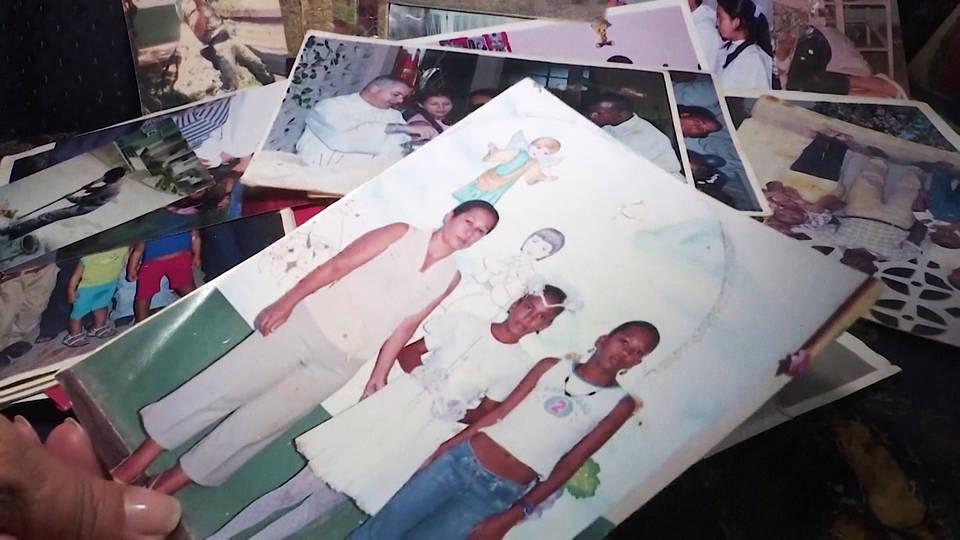 In Colombia, an inquiry by a special court has revealed the Colombian Army carried out over 6,400 extrajudicial killings, known as “false positives,” between 2002 and 2008. The Army then falsely deemed their victims as leftist rebels, in order to boost their combat kill rates and appear as if they were winning Colombia’s half-century, U.S.-backed conflict against the Revolutionary Armed Forces of Colombia, known as the FARC. A peace deal was signed in 2016.