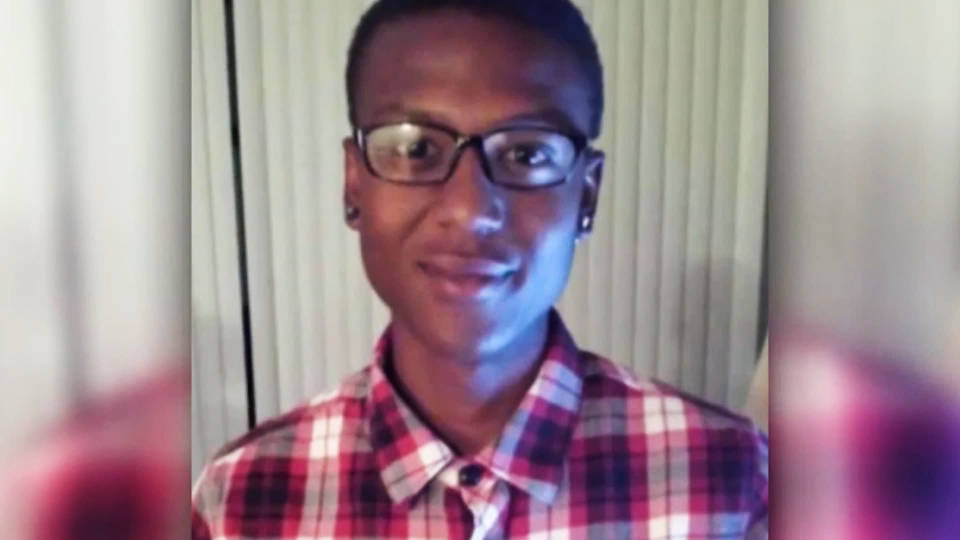 In Colorado, an independent investigation into the police killing of 23-year-old Elijah McClain has found Aurora police officers didn’t have the legal basis to apprehend and assault McClain. The report, published Monday, says McClain’s encounter with the police was “a violent and relentless struggle” and that the limited video and audio available from the incident “reveal Mr McClain surrounded by officers, all larger than he, crying out in pain, apologizing, explaining himself and pleading with the officers.” McClain was stopped by three police officers on August 24, 2019, as he was walking home from picking up an iced tea for his brother at a convenience store. He was tackled by police, placed in a chokehold, and was then injected with ketamine by paramedics. He died on August 30 after days on life support.