Sen. Joe Manchin Doubles Down on Opposition to Weakening Filibuster 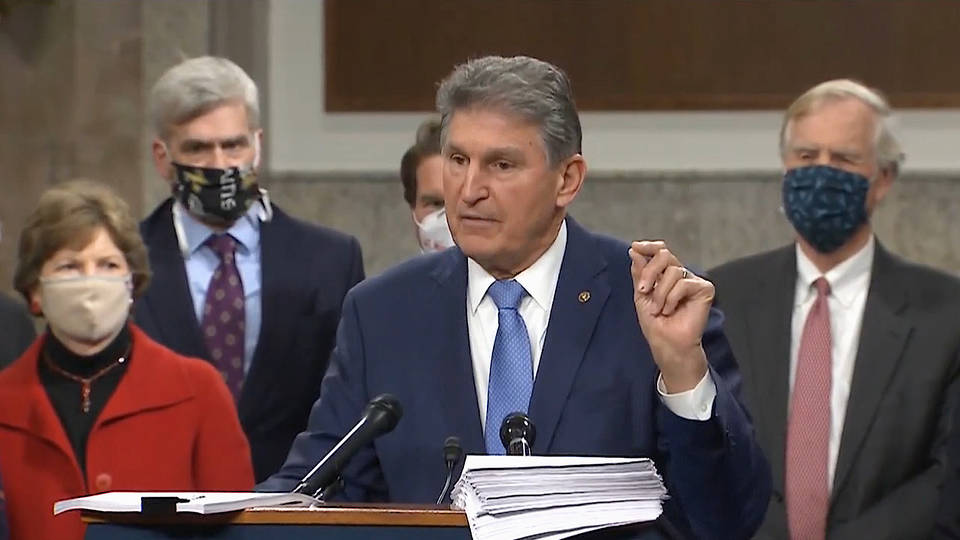 West Virginia Democratic Senator Joe Manchin wrote in an op-ed Wednesday, “There is no circumstance in which I will vote to eliminate or weaken the filibuster.” Manchin also suggested he would oppose using budget reconciliation again to pass more of President Biden’s agenda with just a simple majority. Many Democrats are calling for an end to the filibuster, which they see as the only way to pass major bills in an evenly divided Senate.