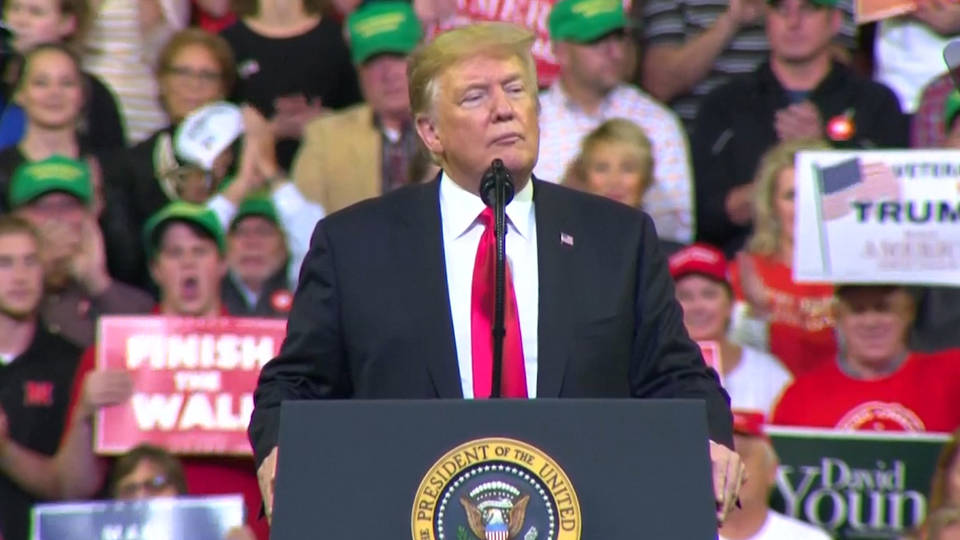 President Trump’s campaign and the Republican National Committee issued more than half a million refunds to online donors worth over $64 million in the final months of the 2020 campaign, after charging recurring payments to people who had made one-time donations. The New York Times reports one 63-year-old Trump supporter battling cancer had $500 deducted from his bank account every week until his bank account had been depleted and frozen, after he failed to opt out of a fine-print disclaimer. Donors who tried to cancel recurring payments encountered a message reading, “We need to know we haven’t lost you to the radical left. If you UNCHECK this box, we’ll have to tell Trump you’re a DEFECTOR & sided with the Dems.”