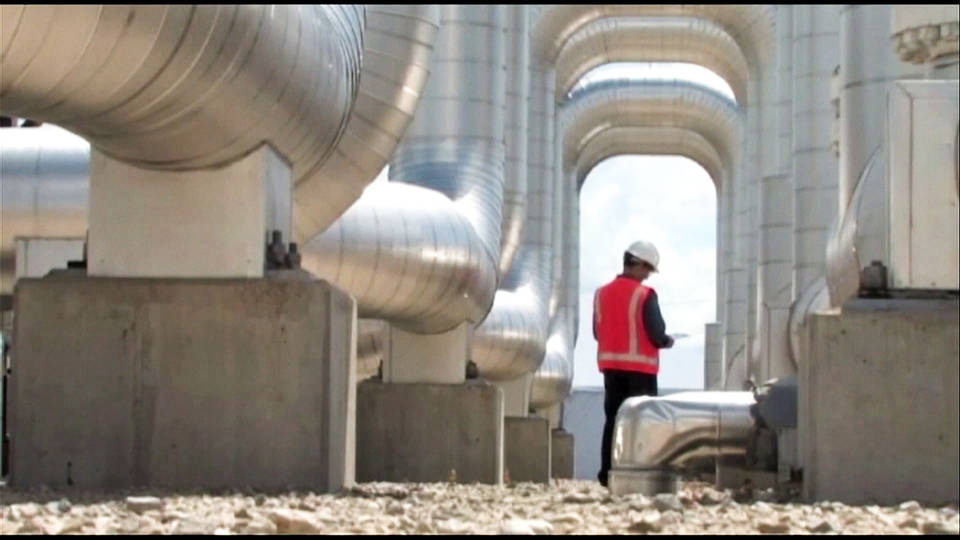 The Canadian company TC Energy says it is canceling construction of the 1,200-mile Keystone XL pipeline, which would have carried over 800,000 barrels of oil each day from Canada’s tar sands region across fragile ecosystems in the United States. The announcement came after the Biden administration revoked a key permit for Keystone XL in January, and follows years of Indigenous-led resistance against the project.

The cancellation came on the same day that Indigenous water and land defender Jasilyn Charger avoided jail time as she pleaded “no contest” to trespassing charges for an act of nonviolent civil disobedience against Keystone XL. Another Indigenous activist, Oscar High Elk, still faces up to 22 years in prison over what his supporters say are trumped-up charges.

Meanwhile, protests continue against construction of the Enbridge Line 3 pipeline. Prosecutors in Minnesota say 179 people were arrested and charged with trespassing after a mass civil disobedience action on Monday; another 68 were cited and released for public nuisance and unlawful assembly.