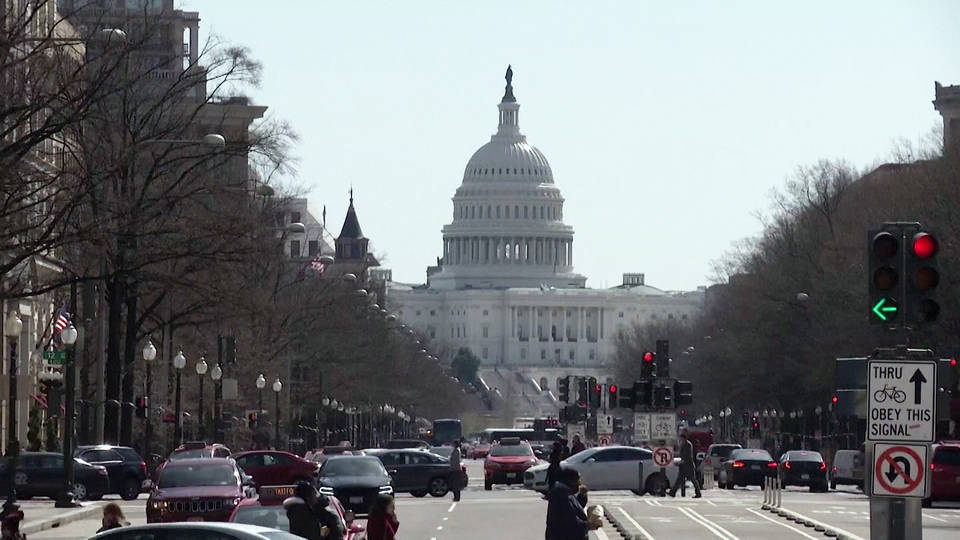 On Capitol Hill, a bipartisan group of 10 senators said Thursday they have reached a deal on a $1.2 trillion infrastructure package, but many Democrats have criticized the proposal for not doing enough to address the climate crisis. Senator Ed Markey of Massachusetts appeared on MSNBC Thursday night.

Sen. Ed Markey: “It sounds like, to me, that they have a package, which is climate denial masquerading as bipartisanship. We can’t have an infrastructure bill in 2021 that doesn’t have climate at its center.”