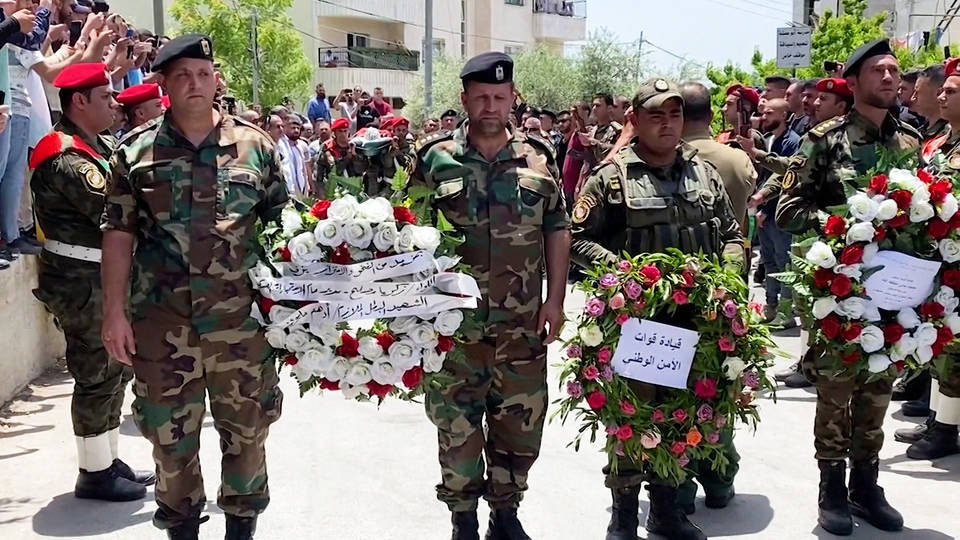 In the occupied West Bank, Israeli forces killed three Palestinians during a predawn undercover raid on Wednesday. The Israelis were dressed to look like Palestinians. The dead included two military intelligence officers with the Palestinian Authority. Palestinian President Mahmoud Abbas condemned what he called a “dangerous Israeli escalation.” Israeli forces also raided the headquarters of the Palestinian Union of Health Workers Committee on Wednesday and ordered the group’s Ramallah office to remain closed for six months. Amnesty International warned Israel’s action could have “catastrophic consequences” for Palestinians needing healthcare.