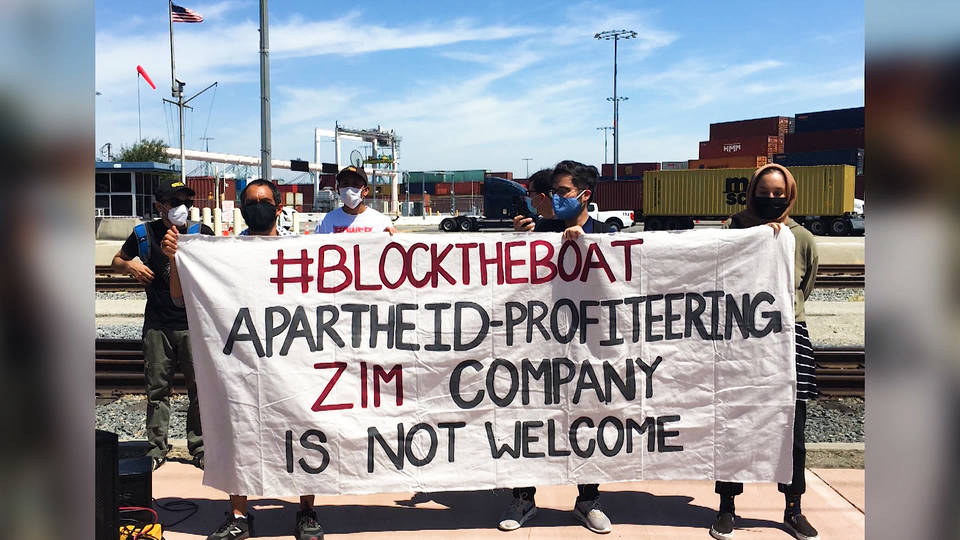 Actions are planned across the country, including in Seattle, Oakland, Los Angeles and New York, under the banner “Block the Boat,” to prevent Israeli-operated cargo ships, owned by shipping giant Zim, from unloading on U.S. soil, as part of the Boycott, Divestment and Sanctions — or BDS — movement. Zim transports Israeli weapons, as well as consumer goods.