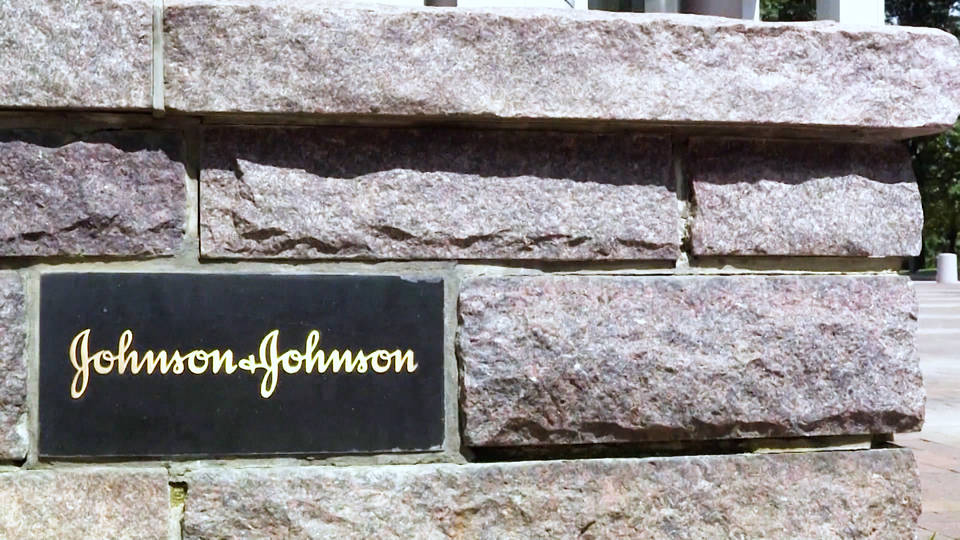 The nation’s three largest drug distributors and pharmaceutical giant Johnson & Johnson have agreed to pay states $26 billion to settle thousands of lawsuits over their role in the opioid crisis. A bipartisan group of state attorneys general announced the agreement on Wednesday. At least two states — Washington and West Virginia — have already signaled they will not sign on to the settlement. As part of the agreement, the companies do not have to acknowledge wrongdoing for their role in the crisis, which has killed over 500,000 people since 1999.