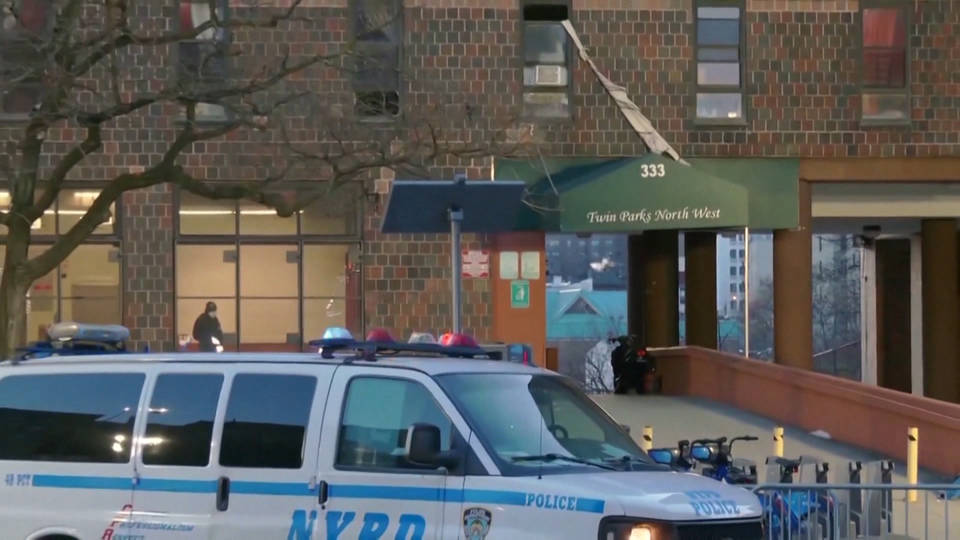 Here in New York, the death toll in Sunday’s high-rise apartment fire in the Bronx has been revised downward to 17. Investigators say the fire began when an electric space heater malfunctioned. Victims suffered from severe smoke inhalation after a pair of open doors allowed smoke to spread throughout the 19-story building. City records show tenants of the Twin Parks tower had complained about a lack of heat in the building and doors that didn’t close automatically, as required by law. The building did not have fire escapes or sprinklers, and many people became trapped in upper floors where self-closing doors were supposed to have blocked toxic smoke and flames from spreading.