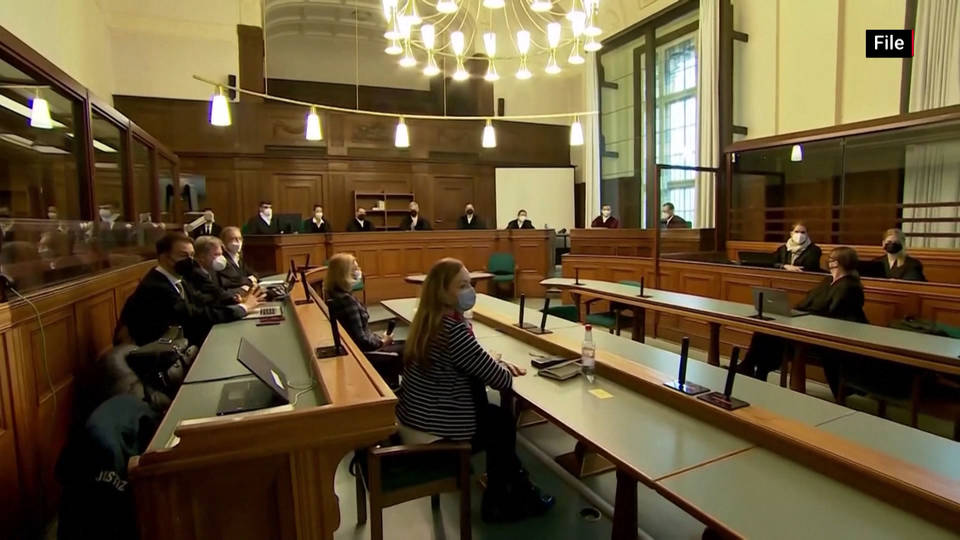 A court in Germany has found a former Syrian intelligence officer guilty of crimes against humanity, wrapping up the first-ever torture trial against a member of President Bashar al-Assad’s regime. Anwar Raslan, a Syrian army colonel, was sentenced to life in prison after the court linked him to at least 4,000 instances of torture, dozens of murders and five cases of sexual violence in Syria. Police arrested Raslan in Germany in 2019, with prosecutors citing the principle of universal jurisdiction for serious crimes.