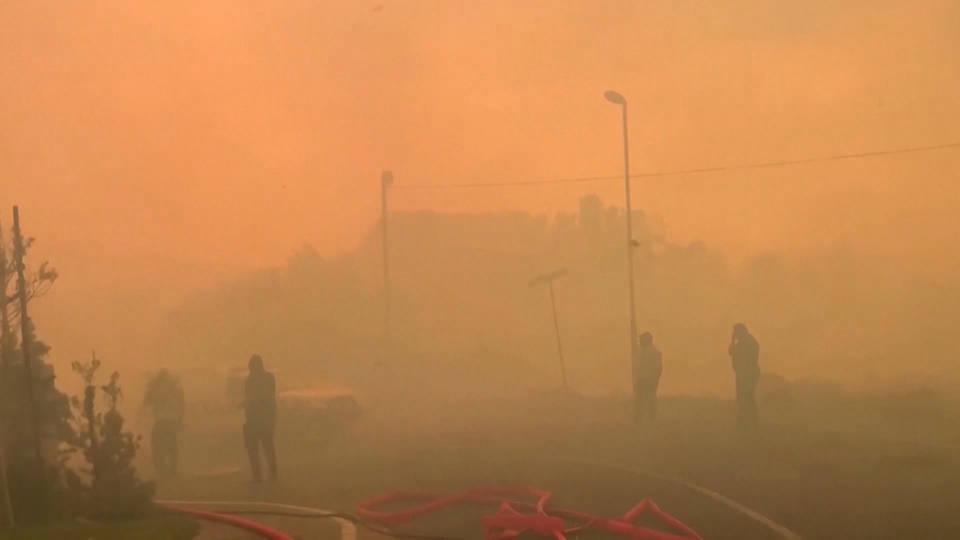 New climate data show 2021 was the sixth hottest year on record, with global temperatures rising about 1.5 degrees Celsius above the preindustrial average. This is National Oceanic and Atmospheric Administration scientist Russell Vose.

Russell Vose: “The last seven years have been warmer than anything we’ve seen before. They really sort of stand out. Each of the past four decades has been warmer than the decade that preceded it. It’s been a steady increase in temperature since at least the 1960s, and really since the late 19th century.”