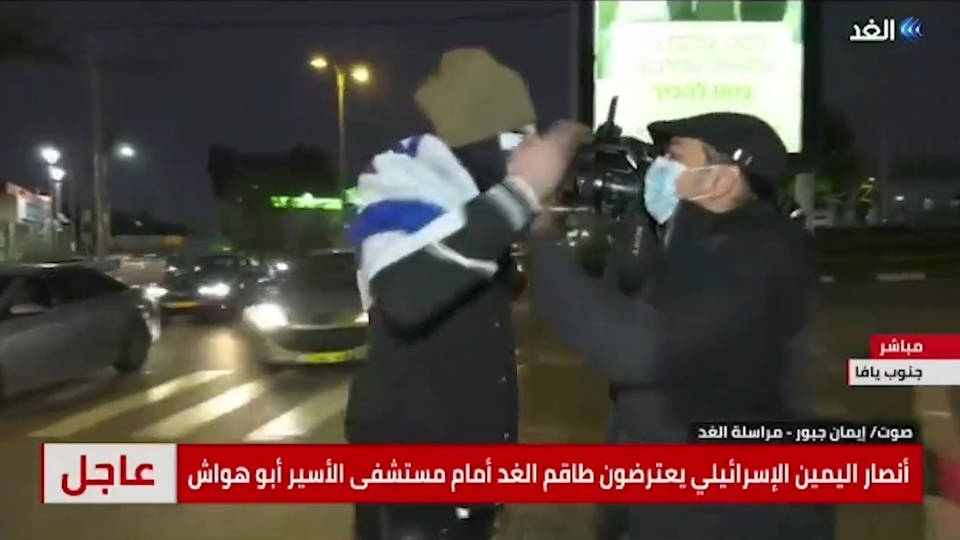 In the occupied West Bank, Israeli forces shot dead a Palestinian man, 21-year-old Bakeer Mohammad Hashash, during a raid on the Balata refugee camp in Nablus Thursday. Hours later, an Israeli settler drove his car into a Palestinian man, 25-year-old Mustafa Falaneh, near a checkpoint, killing him. Meanwhile, far-right Israeli protesters attacked a Palestinian photojournalist in front of a hospital near Tel Aviv. The attackers were protesting the release of Hisham Abu Hawash, who recently ended his 141-day hunger strike after being granted release from administrative detention, where he was being held without trial or charge.