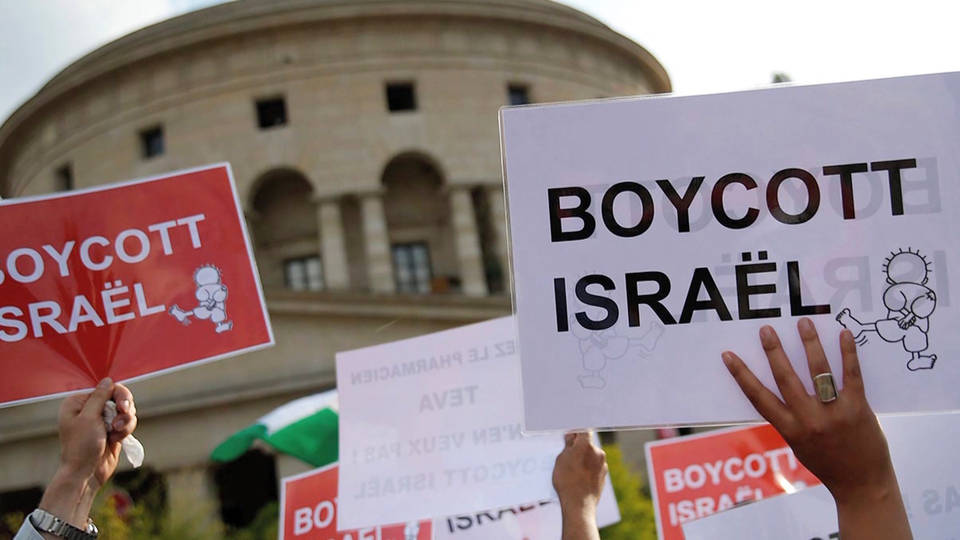 A federal appeals court has upheld a law in Arkansas that requires all state contractors to sign a pledge declaring that they will not boycott Israel. Arkansas is one of numerous U.S. states to have passed legislation to criminalize the Boycott, Divestment and Sanctions (BDS) movement. The Council on American-Islamic Relations and other groups criticized the ruling. CAIR’s Lena Masri said, “By declaring Arkansas’ Anti-BDS Law to be constitutional, the court has tacitly endorsed a Palestine-exception to the First Amendment.”