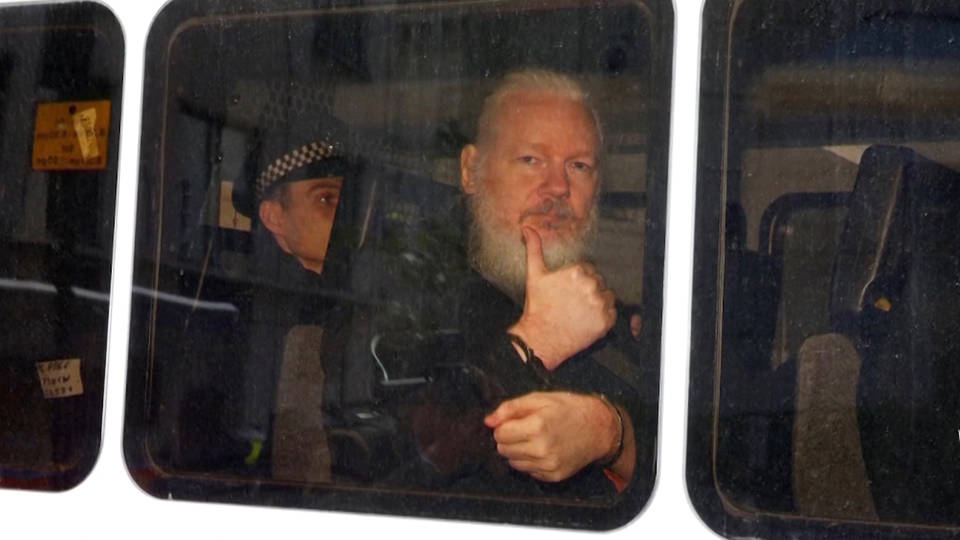 In Australia, the head of the foundation which distributes one of the country’s most prestigious journalism awards has denounced the United Kingdom’s decision to extradite WikiLeaks founder Julian Assange to the United States. Adele Ferguson, the chair of the Walkley Foundation, has called on Australia to intervene to help Assange, who is an Australian citizen. Ferguson said, “Assange has been languishing for years and it is high time he is brought home. Press freedom and human rights are vital to our society and what is happening sets a very dangerous precedent at a time when press freedom in this country is being chipped away. This is the time for the government to stand up for press freedom.”