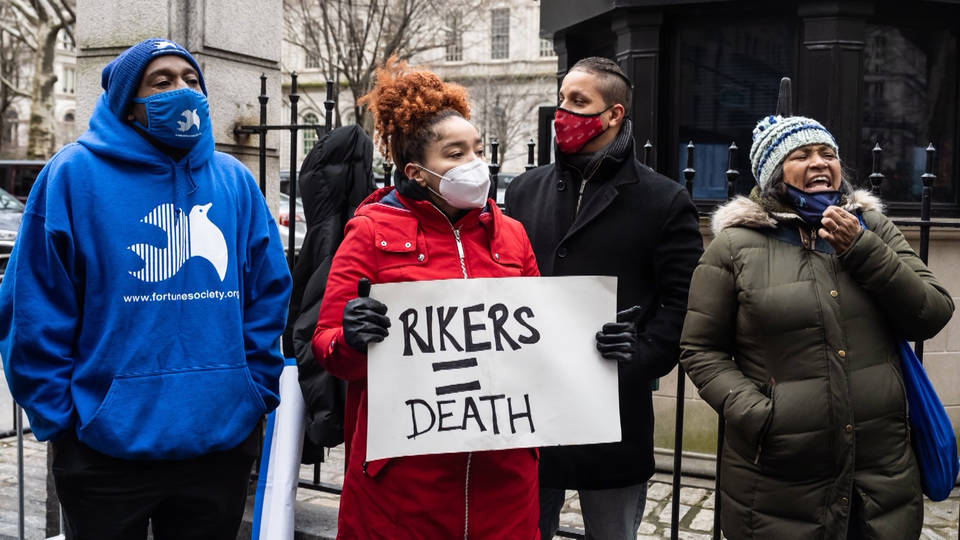 Here in New York City, three men who were recently held at the city-run Rikers Island jail complex have died in less than a week. The deaths are leading to new calls for control of the jail to be handed over to an outside body. Dr. Robert Cohen, who serves on the Board of Correction which oversees Rikers, said, “The City of New York, despite their best efforts, is not capable of maintaining a minimally safe environment for people in custody.” At least nine people have died so far this year after being held at Rikers.