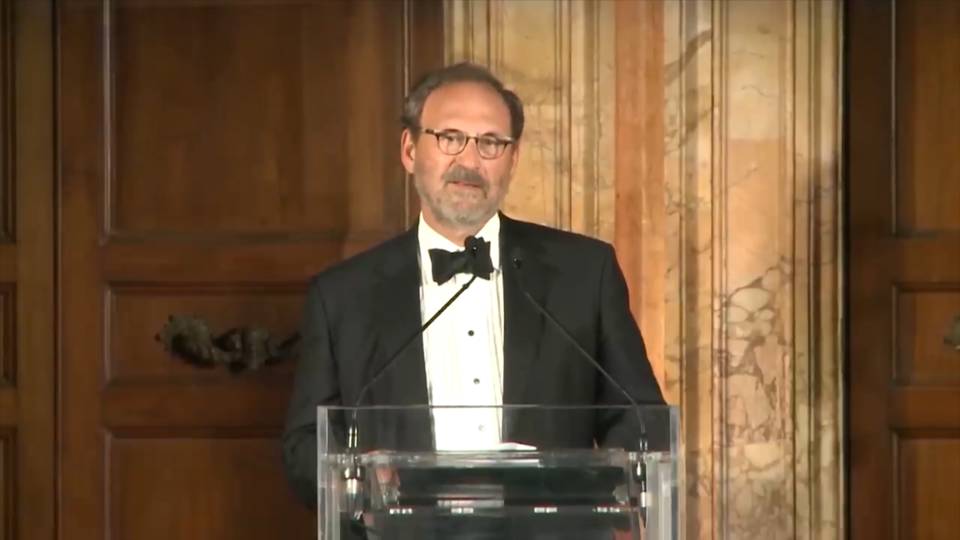 Supreme Court Justice Samuel Alito has made his first public comments since authoring the majority opinion in Dobbs v. Jackson Women’s Health Organization, which struck down federal abortion rights under Roe v. Wade. Alito spoke on July 21 at the Notre Dame Religious Liberty Summit in Rome, in remarks that were made public on Thursday.

Justice Samuel Alito: “I had the honor this term of writing, I think, the only Supreme Court decision in the history of that institution that has been lambasted by a whole string of foreign leaders who felt perfectly fine commenting on American law. One of these was former Prime Minister Boris Johnson, but he paid the price.”