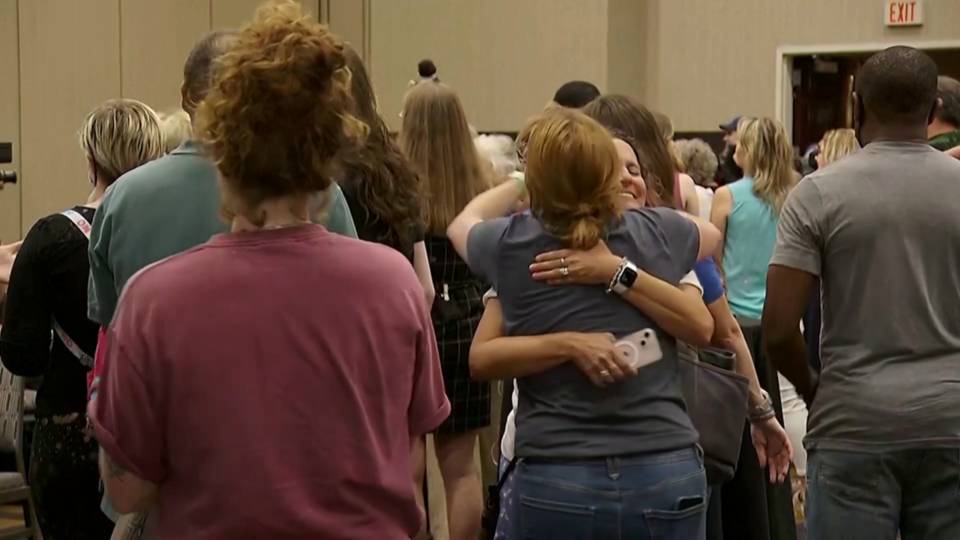 Voters in Kansas have overwhelmingly rejected an anti-abortion ballot measure. Nearly 60% of Kansan voters opposed adding a constitutional amendment to remove the right to an abortion in the state. The lopsided vote surprised many. During the 2020 election, Donald Trump won the state by 15%. If the amendment had passed, it would have cleared the way for Republican state lawmakers to ban abortion.