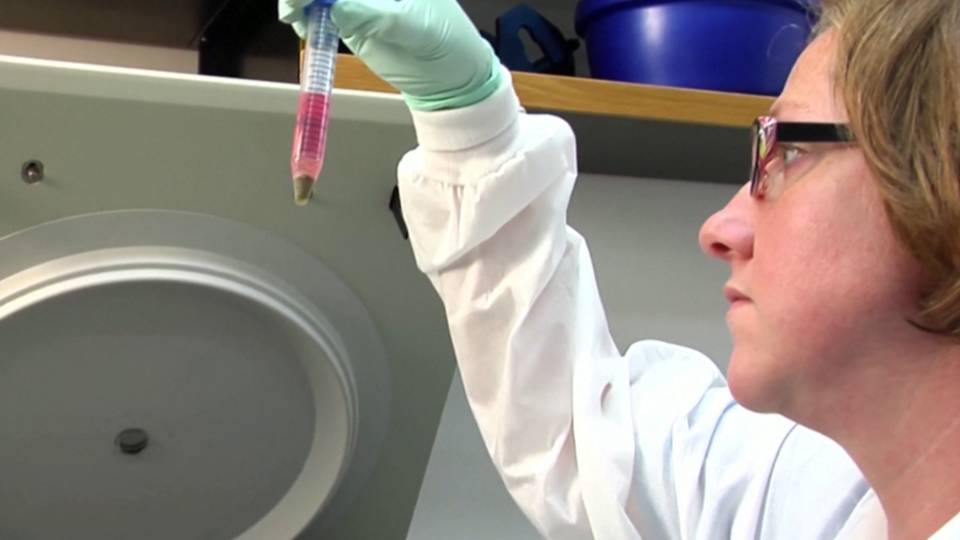 New York public health officials have discovered poliovirus in samples of sewage taken from outside of New York City, suggesting the virus is spreading in the community and that “hundreds” of people may have already been infected. Officials have tied the polio lineage discovered in Rockland County to recent samples taken in Israel and the United Kingdom. Polio mainly affects children and can sometimes cause paralysis or death. The United States declared the disease eradicated in 1979, but officials warn that unvaccinated people remain vulnerable. Only 60% of Rockland County’s 2-year-old children have been vaccinated against polio.