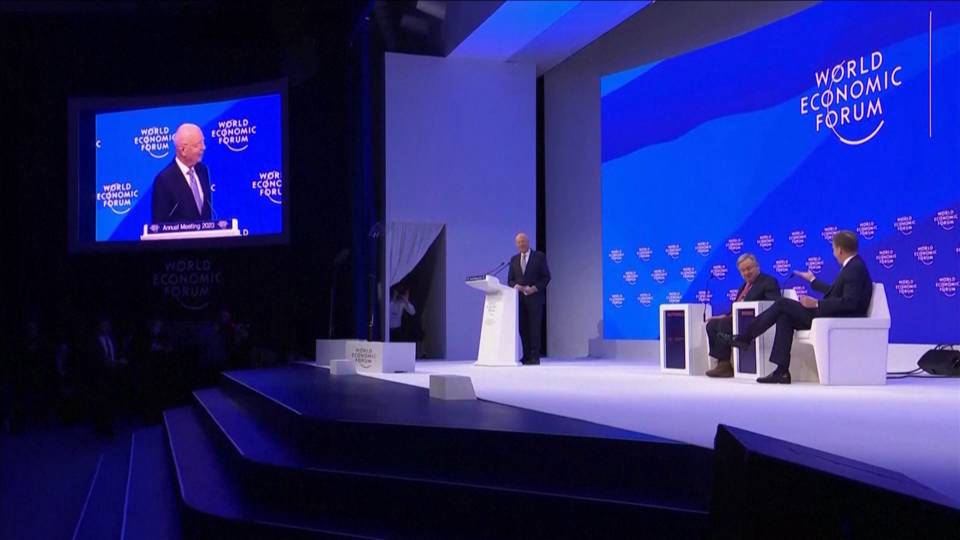 The United Nations secretary-general has condemned fossil fuel executives for deliberately misleading the public about the threat posed by their products. António Guterres made the remarks in an address to the World Economic Forum Wednesday, after a new study found Exxon was aware of the link between fossil fuel emissions and global heating as early as the 1970s — but spent decades refuting and obscuring the science in order to make maximum profits.

Secretary-General António Guterres: “Some in Big Oil peddled the big lie. And like the tobacco industry, those responsible must be held to account. Today, fossil fuel producers and their enablers are still racing to expand production, knowing full well that this business model is inconsistent with human survival.”

Guterres warned that the Paris Climate Agreement’s goal of limiting global temperature rise to 1.5 degrees Celsuius is “nearly going up in smoke.” He said that without further action, the planet is headed toward a 2.8 degree Celsius increase. Later in the broadcast, we’ll meet the Earth scientist who was fired from her job at a federal lab for her climate activism.