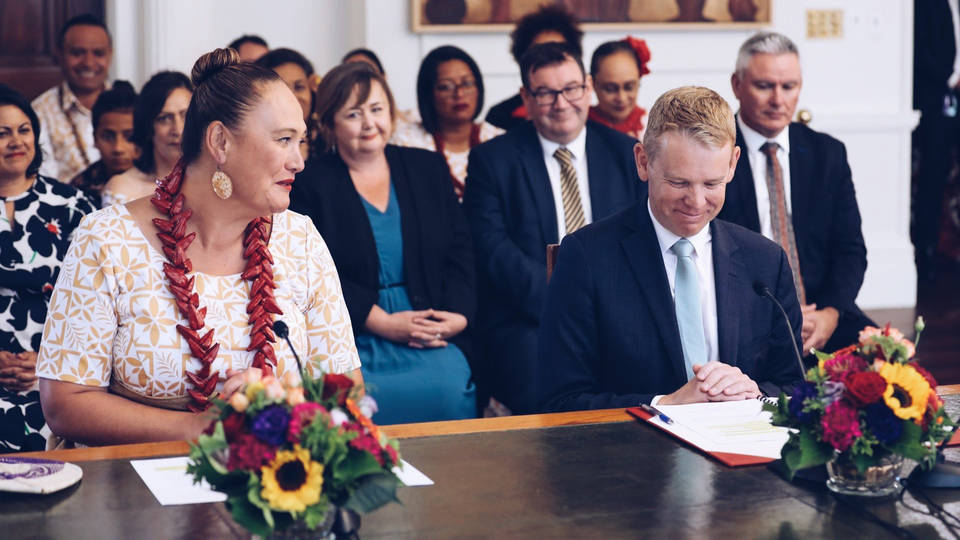 In New Zealand, Chris Hipkins was sworn in as the nation’s new prime minister, after Jacinda Ardern announced last week she was stepping down. Hipkins, the architect of New Zealand’s pandemic response, will lead the ruling Labour Party into October’s election.

Carmel Sepuloni was also sworn in as new deputy prime minister, becoming the first official of Pacific Islander heritage to hold the office. Sepuloni is of Samoan, Tongan and European descent.