Author of Pain Killer: An Empire of Deceit and the Origin of America’s Opioid Epidemic. He was the first journalist to shine a national spotlight on the abuse of OxyContin, and is a former reporter at The New York Times, where he worked for nearly three decades. He has won the Pulitzer Prize and two Polk Awards for his past reporting on the intersection of business, medicine and public health. 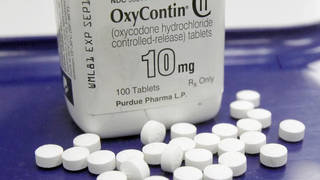 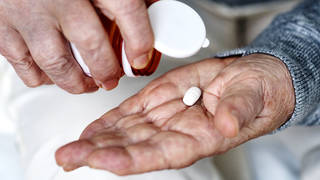 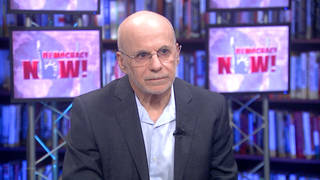 Origins of the Opioid Epidemic: Purdue Pharma Knew of OxyContin Abuse in 1996 But Covered It Up 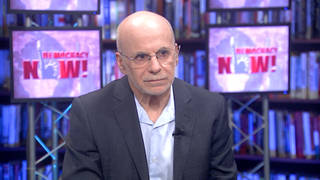 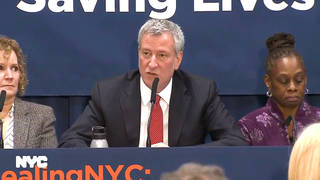