Professor of law at the University of Maryland School of Law. He’s also the director of the Access to Justice pretrial clinic and founder of the Lawyers at Bail Project, which represents more than 4,000 indigent defendants at bail hearings. In 2013, Colbert helped win a seven-year class action suit that guaranteed indigent defendants their constitutional right to counsel when first appearing before a judicial officer. 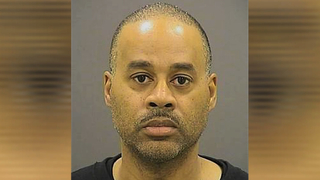 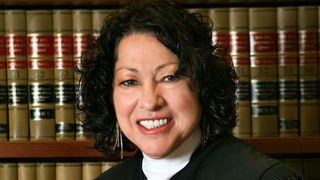 Sotomayor “Tells It Like It Is” & Slams Racial Profiling, Illegal Search and Seizure in Scathing Dissent