Former New York Times foreign correspondent, now world affairs columnist for The Boston Globe. He is the author of several books, including Overthrow: America’s Century of Regime Change from Hawaii to Iraq and All the Shah’s Men. His latest, The True Flag: Theodore Roosevelt, Mark Twain, and the Birth of American Empire, was recently released on paperback. 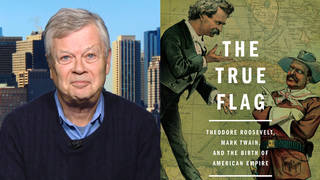 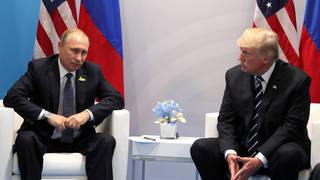 As Ex-CIA Head Admits to U.S. Meddling in Elections, Is Outrage over Russian Interference Overblown? 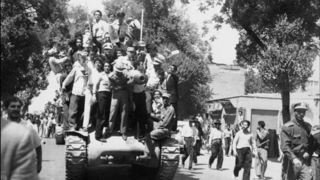 Stephen Kinzer on US-Iranian Relations, the 1953 CIA Coup in Iran and the Roots of Middle East Terror