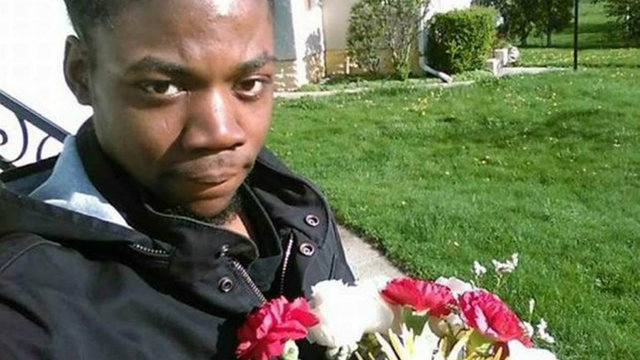 Black Lives Matter activists are planning a protest in Minneapolis tonight after Hennepin County Attorney Mike Freeman announced no charges will be filed against the two Minneapolis police officers involved in the shooting death last fall of Jamar Clark, an unarmed 24-year-old African American. Clark was shot in the head after a scuffle with officers who responded to a report of an assault. In announcing the decision, Freeman rejected claims by multiple witnesses that Clark was shot while handcuffed. Freeman also claimed Clark placed his hand on an officer’s gun during the scuffle. Clark’s death sparked a series of protests in Minneapolis.

NAACP head Nekima Levy-Pounds tells a throng of reporters that she strongly rejects the “narrative” put forth. pic.twitter.com/Cg07vPdykH

Officers who killed #JamarClark will not face charges. Jamar was 24, killed 61 seconds after officers arrived. pic.twitter.com/LSmgrbsmcK