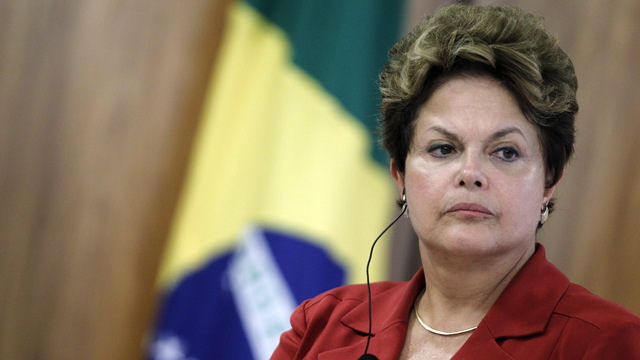 The Brazilian Senate has voted to remove Brazil’s democratically elected president Dilma Rousseff from office. The vote was 61 to 20.

On Monday The Intercept’s Glenn Greenwald discussed Rousseff’s impeachment. “You can call it a coup, you can debate whether that word applies, but what it is is a complete reversal of democracy in a way that is ushering in an agenda that benefits a small number of people that the Brazilian citizens have never accepted and, in fact, have continuously rejected,” Greenwald said.

The men presiding over the Senate as Dilma, Brazil's first female President, is removed pic.twitter.com/IVrgqtJjYu

This Confirms It was a Coup: Brazil Crisis Deepens as Evidence Mounts of Plot to Oust Dilma Rousseff 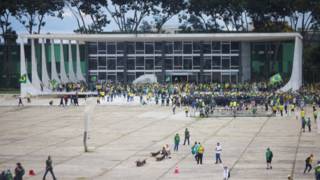