Amy Goodman on AJ+: How the Media Fails in Covering Trump 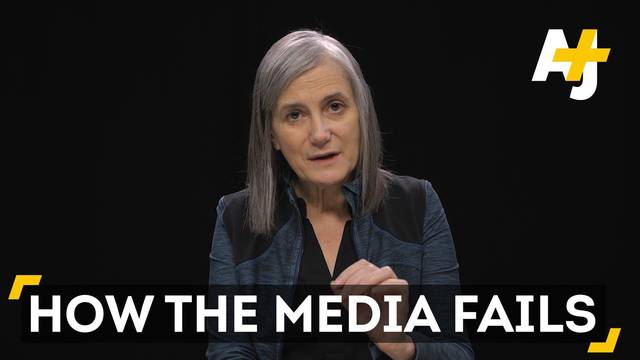 Amy Goodman appeared on AJ+ to discuss the way the media covers President Trump and militarism:

“Where the media falls down is when it comes to war, as is so often the case. When President Trump bombed a Syrian airfield, that’s when the media, which had been critical of Trump before, started talking about him becoming president on that day.

That is unacceptable, when the media circles the wagons around the White House when it comes to war. When the media acts as a conveyor belt for the lies of the administration, the lies take lives. We need a media that allows people to speak for themselves.”

StoryJan 02, 2023Democracy Now!’s Juan González on 40 Years of Fighting for Racial and Social Justice in Journalism 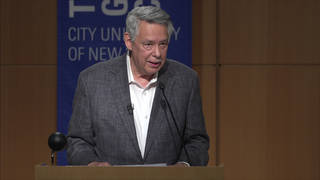 Democracy Now!’s Juan González on 40 Years of Fighting for Racial and Social Justice in Journalism