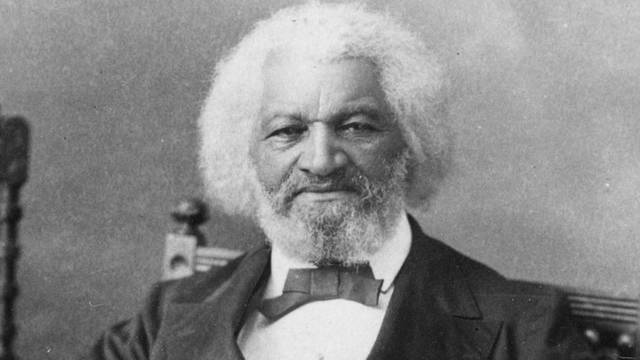 This year marks 200 years since the birth of Frederick Douglass, the celebrated abolitionist, politician, writer, feminist, educator, entrepreneur and diplomat.

On the occasion of his bicentennial, Frederick Douglass’s great-great-great grandson Kenneth Morris has announced The Frederick Douglass 200 —a list of 200 people who best embody the spirit and work of Frederick Douglass, and who, in the words of historian Ibram X. Kendi, are “publicly and privately plowing the ground, thundering and lightening, and roaring waves of progressive human change.”

StoryJul 04, 2022“What to the Slave Is the 4th of July?”: James Earl Jones Reads Frederick Douglass’s Historic Speech