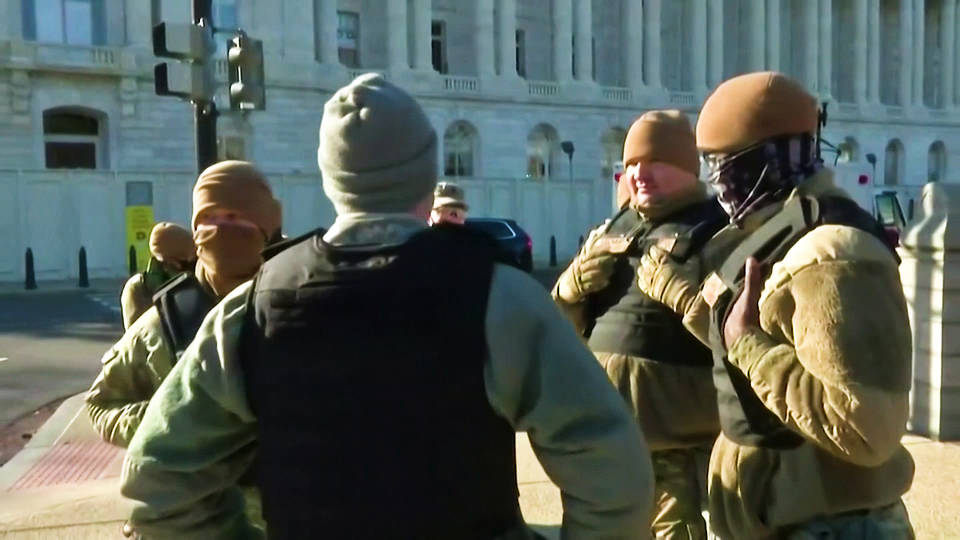 The FBI is warning that “armed protests” are being planned in all 50 state capitals and in Washington, D.C., before — and during — Joe Biden’s inauguration next week.

In Michigan, authorities have banned the open carry of firearms inside the state Capitol building, hoping to avoid a repeat of last April, when heavily armed militia members menaced lawmakers during a vote to extend public health measures during the pandemic.

In Washington, D.C., Pentagon officials say up to 15,000 National Guard members could be deployed to protect against a replay of last week’s insurrection. Washington Mayor Muriel Bowser is calling on the Department of Homeland Security and other federal agencies to dramatically increase security for the inauguration, but says the event should remain public. President-elect Biden said Monday he will take the oath of office publicly.