Militia Recruiter Sentenced to 7 Years for Role in Capitol Insurrection 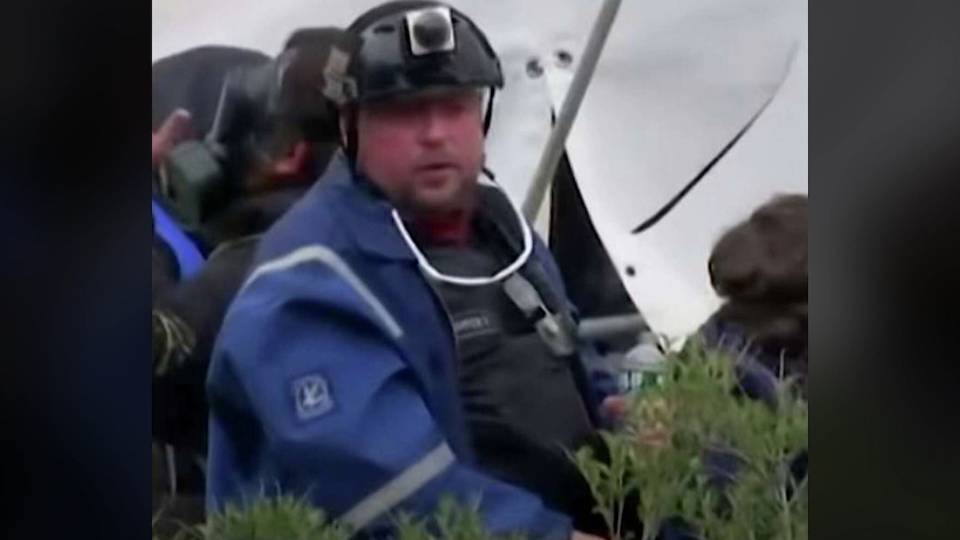 A federal judge has sentenced a far-right militia leader to seven years in prison over his role in the January 6, 2021, insurrection. It’s the longest sentence yet for a Capitol rioter. Guy Reffitt, a recruiter for the Texas Three Percenters militia, was convicted in March of five felony charges for leading a mob that charged and overran a Capitol police line. Reffitt was reported to the FBI by his teenage son, Jackson. Reffitt’s daughter Sarah on Monday told reporters, “Trump deserves life in prison if my father is in prison for this long.”

Meanwhile, a new study finds far-right dark money groups have poured unprecedented amounts of cash into secretary of state races across the U.S. this election year, aimed at candidates who espouse Trump’s “Big Lie” that the 2020 election was stolen.