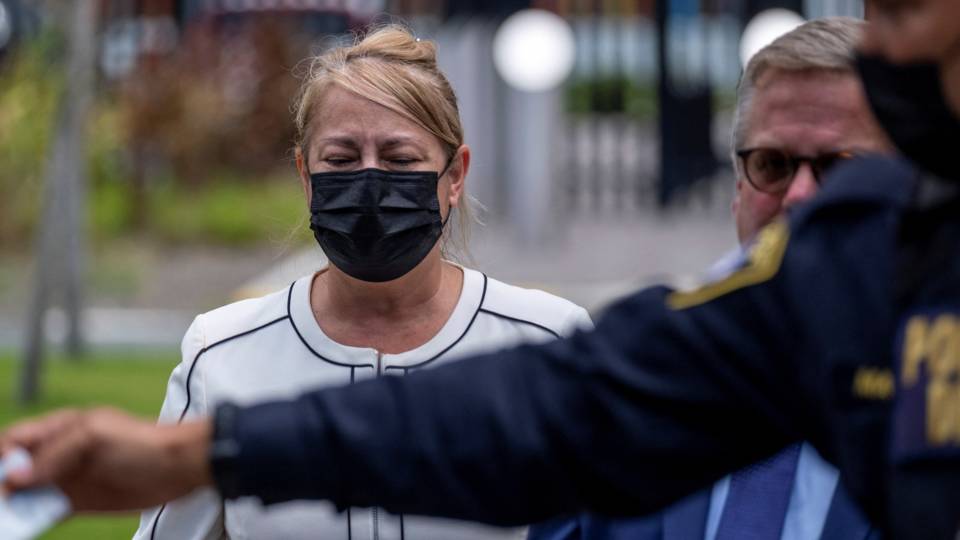 The FBI has arrested former Puerto Rico Governor Wanda Vázquez over her alleged involvement in a bribery scheme to finance her 2020 gubernatorial campaign. Vázquez is accused of accepting bribes in 2019 and 2020, while she was governor, from several people, including Julio Martín Herrera Velutini, a banker who was under investigation by the agency that oversees Puerto Rico’s financial institutions. In exchange for the donations, Vázquez reportedly demanded the resignation of the agency’s director and later appointed a new one — a former consultant of Herrera’s bank. Vázquez, Herrera and a former FBI agent also face wire fraud and conspiracy charges, and up to 20 years in prison if convicted on all counts.