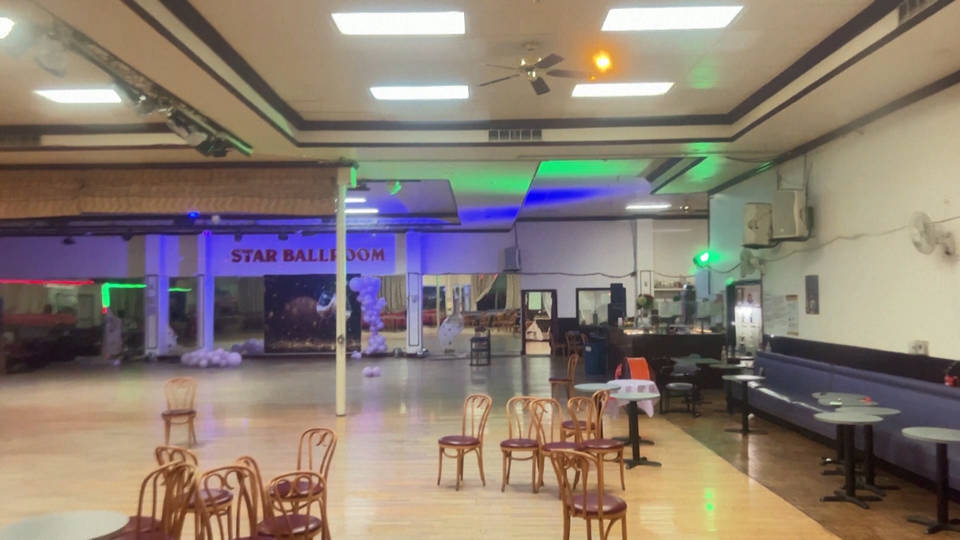 The death toll from Saturday night’s massacre at a Lunar New Year celebration in Monterey Park, California, has risen to 11, after another victim died in the hospital. Investigators said Monday they recovered 42 bullet casings from the scene of the attack, the Star Ballroom Dance Studio. A 26-year-old man is being credited with thwarting an even larger tragedy after he wrestled the shooter’s gun away from him at a second venue. Brandon Tsay said he confronted 72-year-old gunman Huu Can Tran after Tran drove to another dance hall and appeared to be loading his semiautomatic assault pistol.

Brandon Tsay: “Something came over me. I realized I needed to get the weapon away from him. I needed to take this weapon, disarm him, or else everybody would have died.”

Police reportedly took five hours to alert the public that the gunman was on the loose Saturday night. Tran was found dead the next day of a self-inflicted gunshot wound. The Los Angeles County Coroner’s Office has so far named four of his victims. Among them is 65-year-old Mymy Nhan, whose family said in a statement Monday, “She spent so many years going to the dance studio in Monterey Park on weekends. It’s what she loved to do. But unfairly, Saturday was her last dance.” On Monday, residents of Monterey Park held a candlelight vigil to mourn the victims of Saturday’s massacre. Local resident Ann Lau organized the vigil.

Ann Lau: “We never thought that it would be one of us. And it’s so shocking. We can’t accept it. And the reason we came together is, basically, I was talking to our friends, and I thought we have to do something, just to — just to get our emotions out, just to comfort each other, just to tell each other that we can go forward.”

In the wake of the shooting, cities including New York and Los Angeles have stepped up security precautions for Lunar New Year celebrations, fearing more violence against Asian American and Pacific Islander communities. After headlines, we’ll speak with Dr. Connie Wun, co-founder of the AAPI Women Lead organization, and Nick Suplina of the group Everytown for Gun Safety.