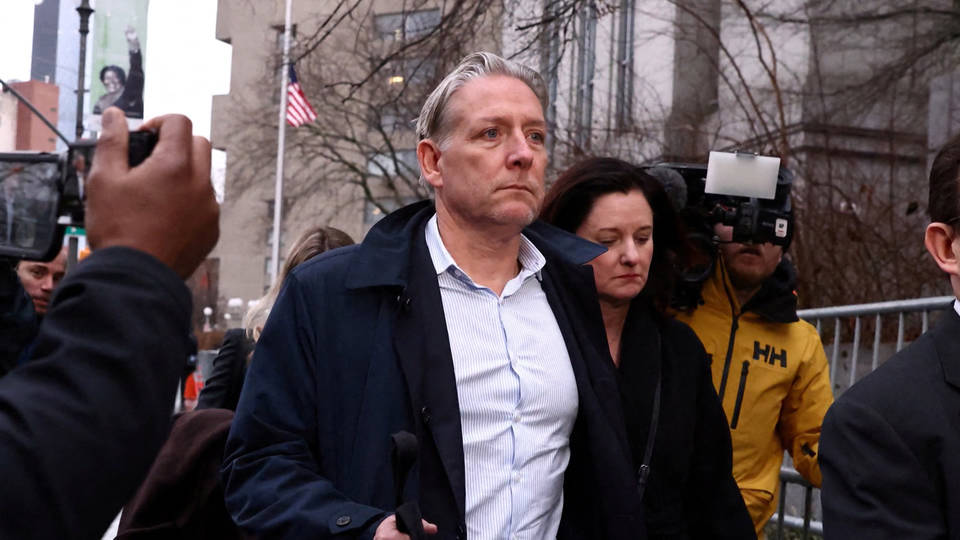 Here in New York, a former senior FBI official was indicted in a federal court in Manhattan Monday after prosecutors accused him of taking hundreds of thousands of dollars in bribes and conspiring to get Russian billionaire Oleg Deripaska removed from a U.S. sanctions list. Fifty-four-year-old Charles McGonigal pleaded not guilty to the charges, which include money laundering and violating U.S. sanctions.