Award-winning investigative journalist, reporter with the Investigative Fund, and Belle Zeller visiting professor at Brooklyn College. Her cover story for The New Republic is titled “Political Corruption and the Art of the Deal,” which is accompanied by a podcast, Trump, Inc., from WNYC and ProPublica. The project was reported in partnership with the Wayne Barrett Project at the Investigative Fund. Previously, Kamat was a producer and correspondent for Al Jazeera’s Fault Lines and Democracy Now! 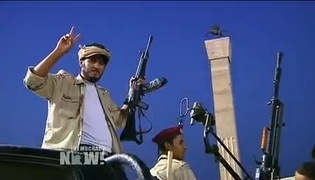 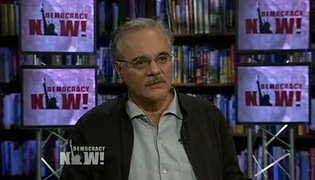 Mahmood Mamdani on Libya, an African Union in “Crisis” & the Outlook for South Sudan

The Army vs. the People?: A Democracy Now! Special Report from Egypt