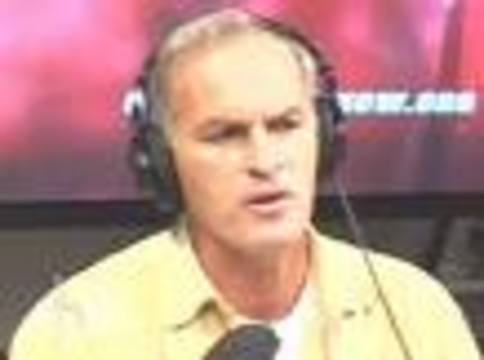 DePaul University has denied tenure to political science professor Norman Finkelstein, one of the most prominent critics of Israel in American academia. The political science department and the College of Liberal Arts and Sciences recommended tenure for Finkelstein, but the college’s dean and the University Board on Promotion and Tenure recommended against it. Finkelstein’s fight for tenure became national news in part because Harvard Law Professor Alan Dershowitz publicly lobbied against him receiving tenure. Finkelstein said: “I met the standards of tenure DePaul required, but it wasn’t enough to overcome the political opposition to my speaking out on the Israel-Palestine conflict.” Supporters of Finkelstein included Raul Hilberg, the dean of Holocaust historians. Hillberg said this weekend: “I have a sinking feeling about the damage this will do to academic freedom.”

Related Democracy Now! coverage:
'It Takes an Enormous Amount of Courage to Speak the Truth When No One Else is Out There' — World-Renowned Holocaust, Israel Scholars Defend DePaul Professor Norman Finkelstein as He Fights for Tenure