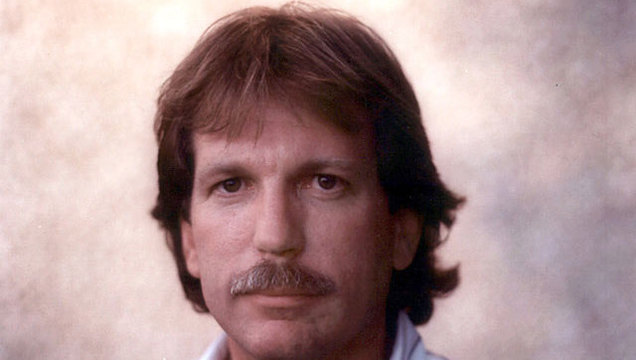 With the opening of the new Hollywood film “Kill the Messenger” this week, we look back at Democracy Now! interviews with Gary Webb, the Pulitzer Prize-winning investigative reporter the film is based on.

“For the better part of a decade, a San Francisco Bay Area drug ring sold tons of cocaine to the Crips and Bloods street gangs of Los Angeles and funneled millions in drug profits to a Latin American guerrilla army run by the U.S. Central Intelligence Agency. This drug network opened the first pipeline between Colombia’s cocaine cartels and the black neighborhoods of Los Angeles, a city now known as the 'crack' capital of the world.”

The investigative series sparked protests in African-American and congressional probes. It also provoked a fierce reaction from the media establishment, which denounced the series. The Los Angeles Times alone assigned 17 reporters to probe Webb’s report and his personal life. Recently declassified CIA files show the agency used a “a ground base of already productive relations with journalists [at other newspapers]” to counter what it called “a genuine public relations crisis.”

Following the controversy, the San Jose Mercury News demoted Webb. He then resigned and pushed his investigation even further in his book, “Dark Alliance: The CIA, the Contras, and the Crack Cocaine Explosion.”

The CIA’s inspector general later corroborated Webb’s key findings, but, by then, his career was wrecked. The newspapers that denounced Webb largely ignored the CIA’s own report — it was released in 1998 amid the scandal over President Bill Clinton’s affair with Monica Lewinsky.

Webb appeared on Democracy Now! several times to discuss his reporting and the media backlash.

In 2004, Webb died of an apparent suicide. He was 49 years old. Just after his death, Democracy Now! spoke with journalist Robert Parry about Webb’s death and legacy.

Watch our recent interview with Robert Parry, a longtime investigative journalist who advised Webb before he published the series. We also air clips from the documentary, “Shadows of Liberty,” which features Webb’s story.

The new Hollywood film, “Kill the Messenger,” based on Webb’s life opens in theaters on October 10. 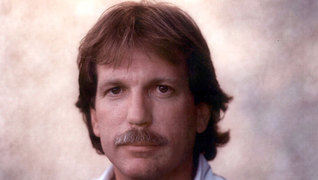